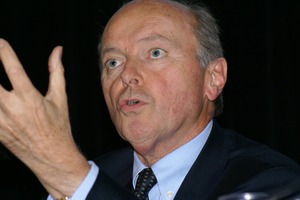 Jacques Toubon is a right-wing French politician who held several major national and Parisian offices. He has been serving as Defender of Rights between 2014 and 2020. Wikipedia