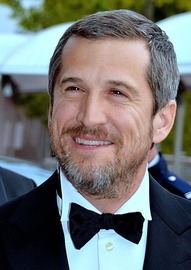 Guillaume Canet is a French actor, film director and screenwriter, and show jumper. Canet began his career in theatre and television before moving to film. He starred in several... Wikipedia